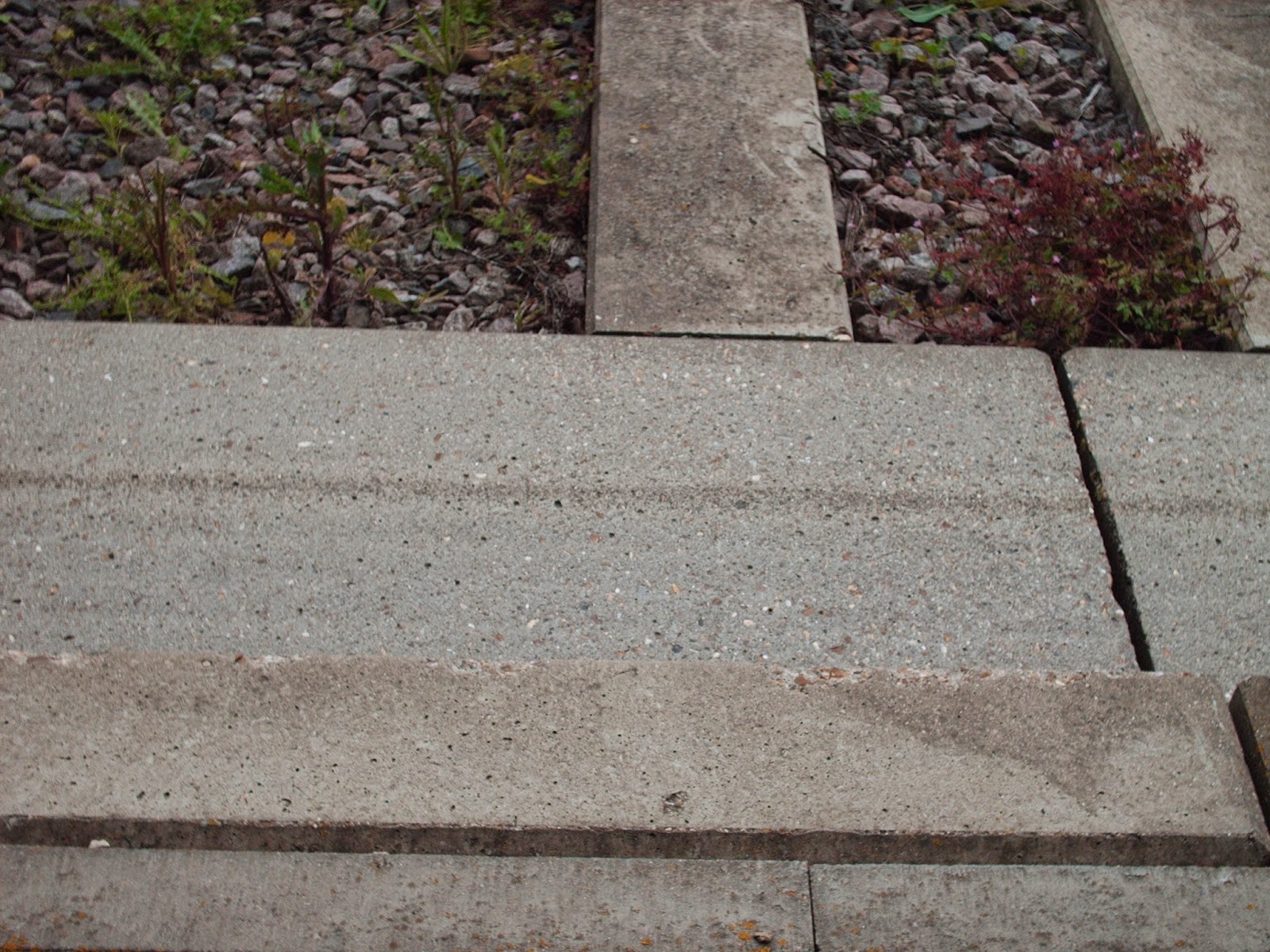 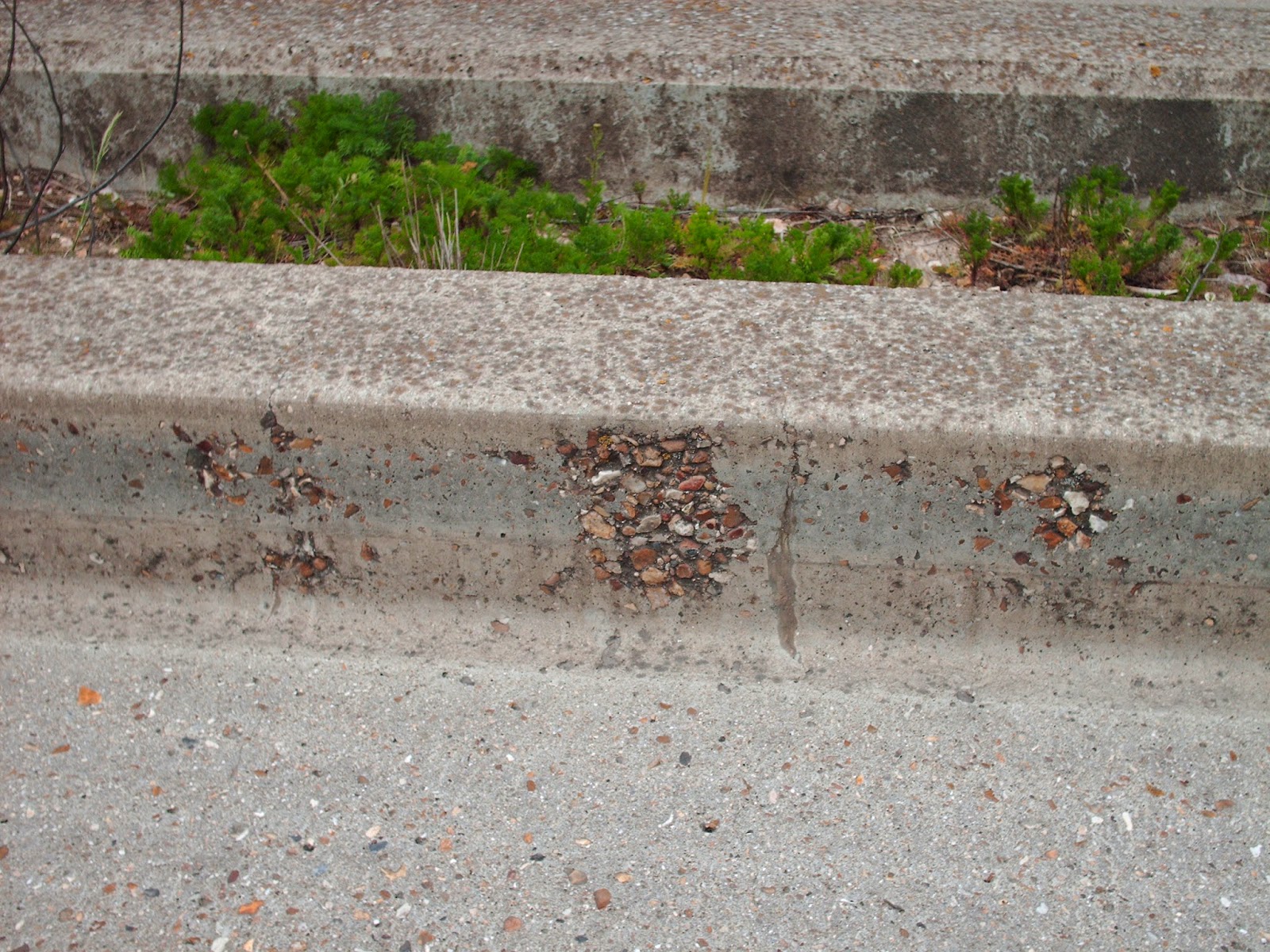 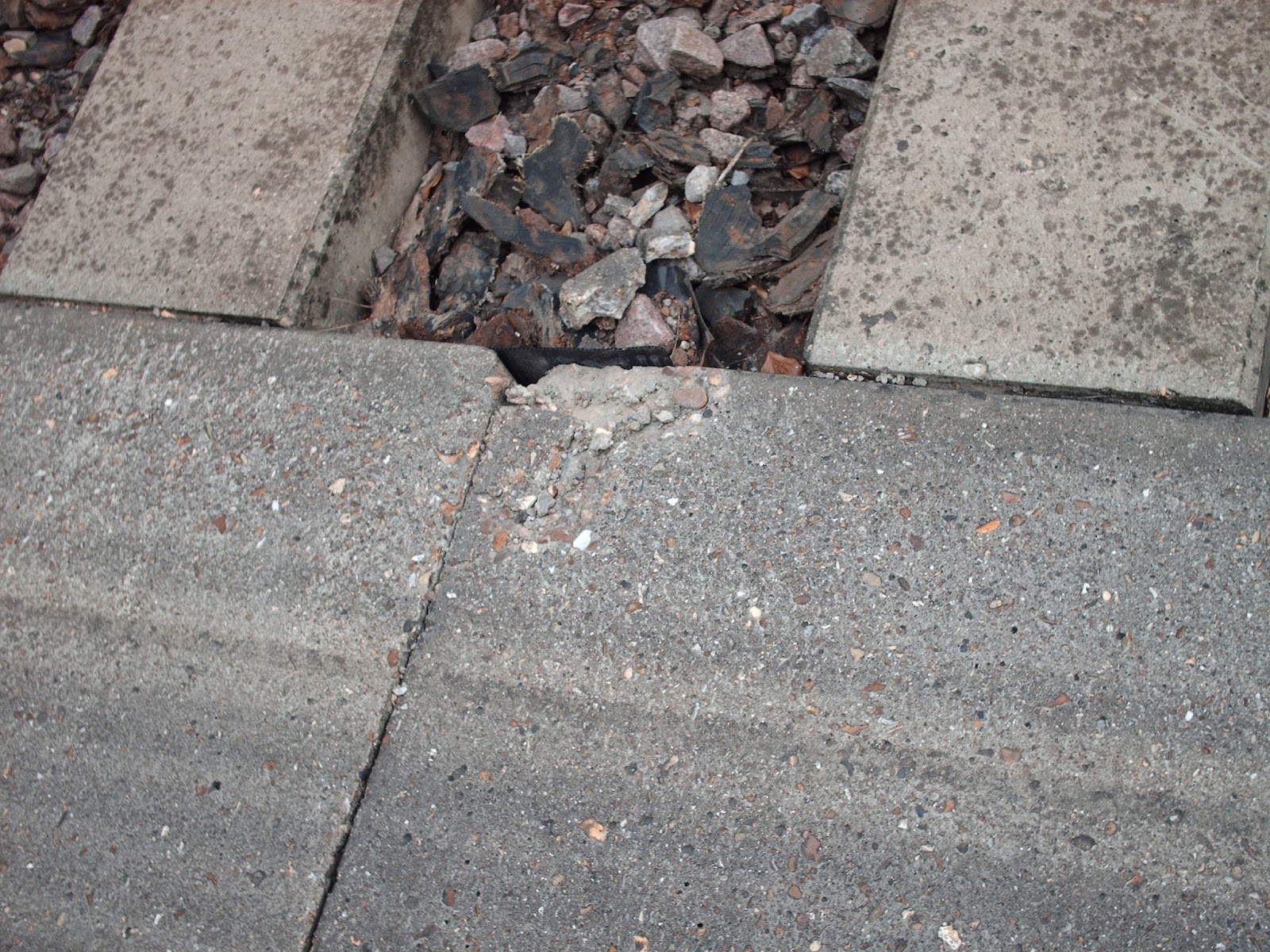 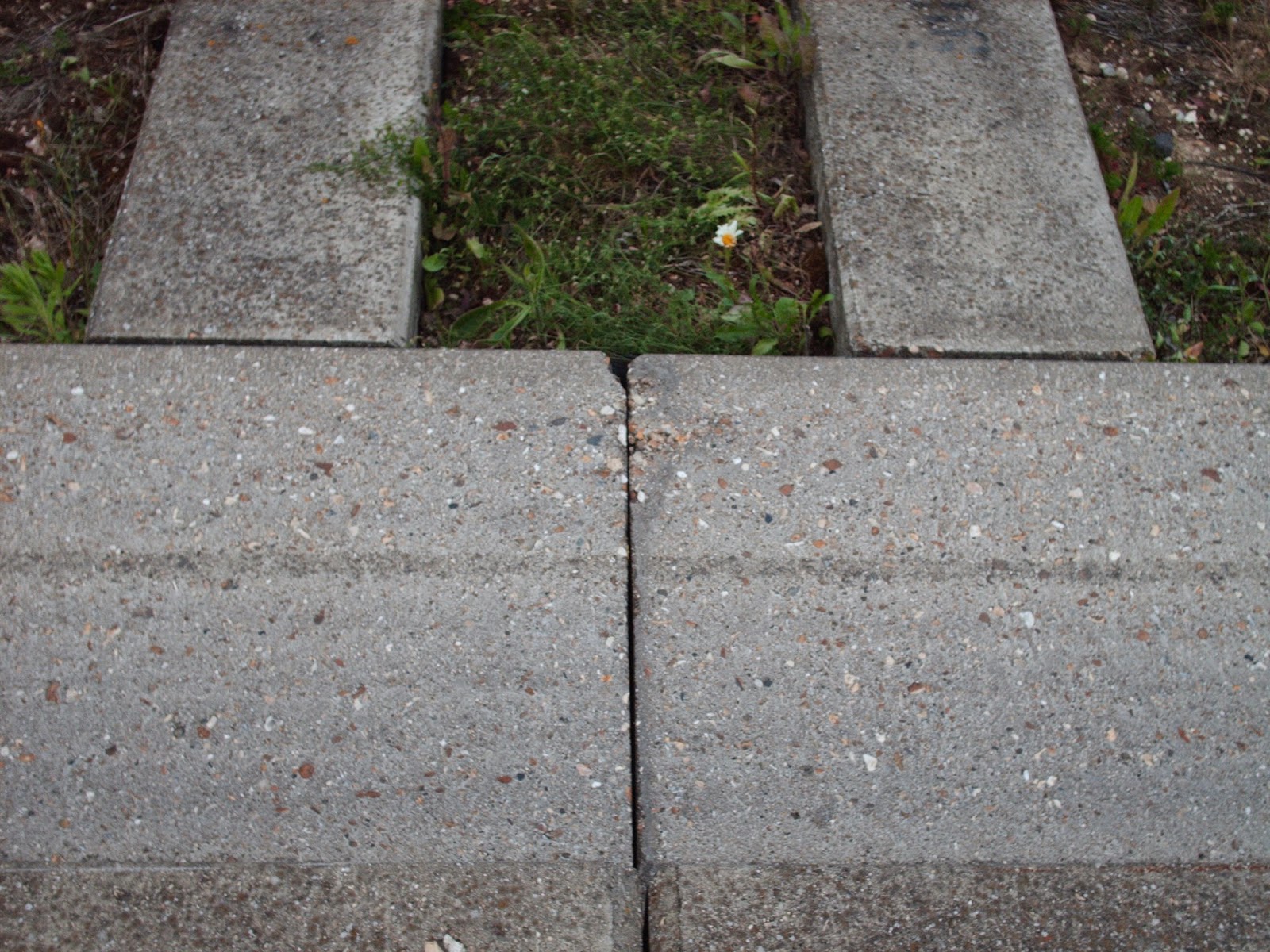 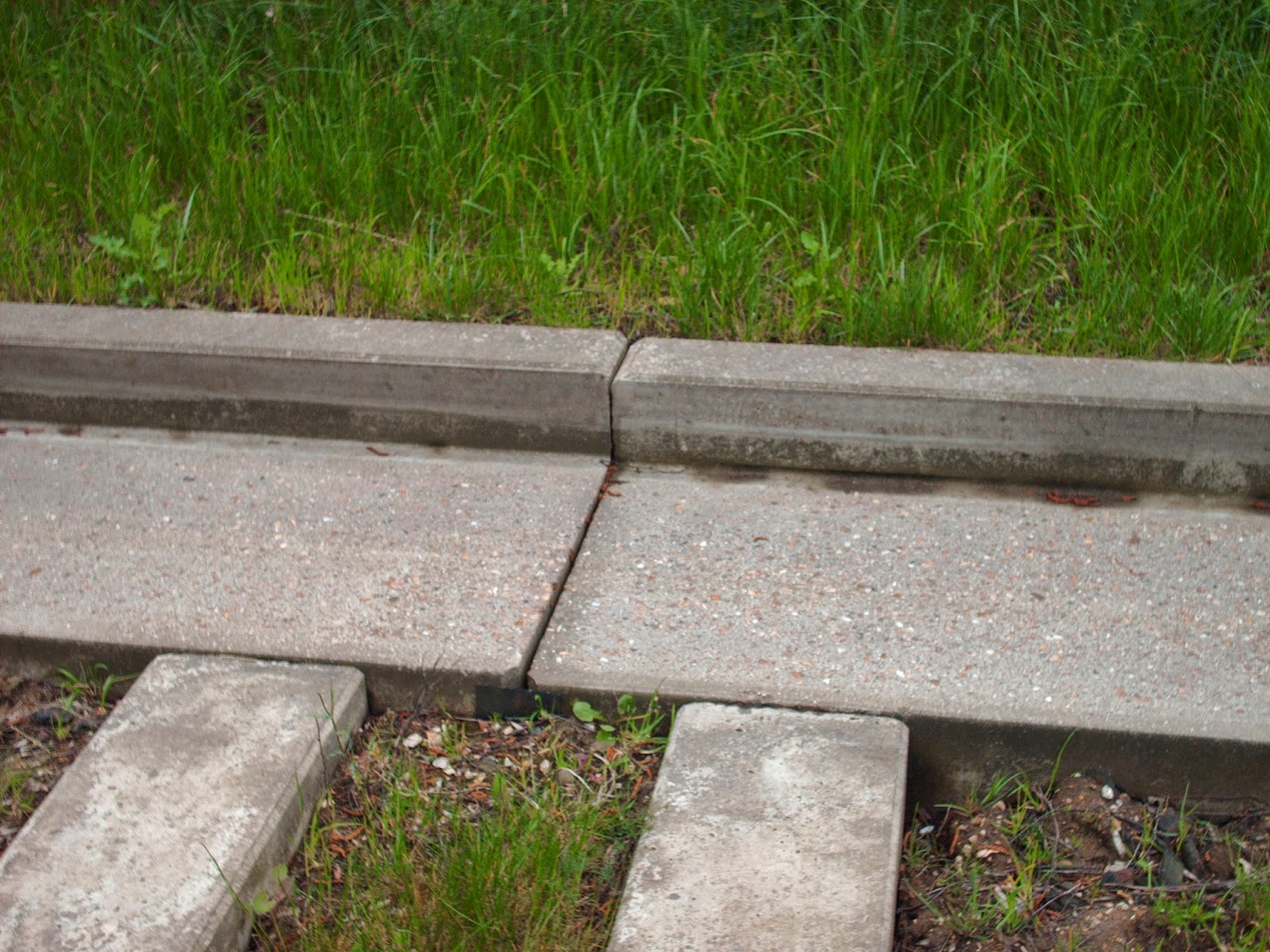 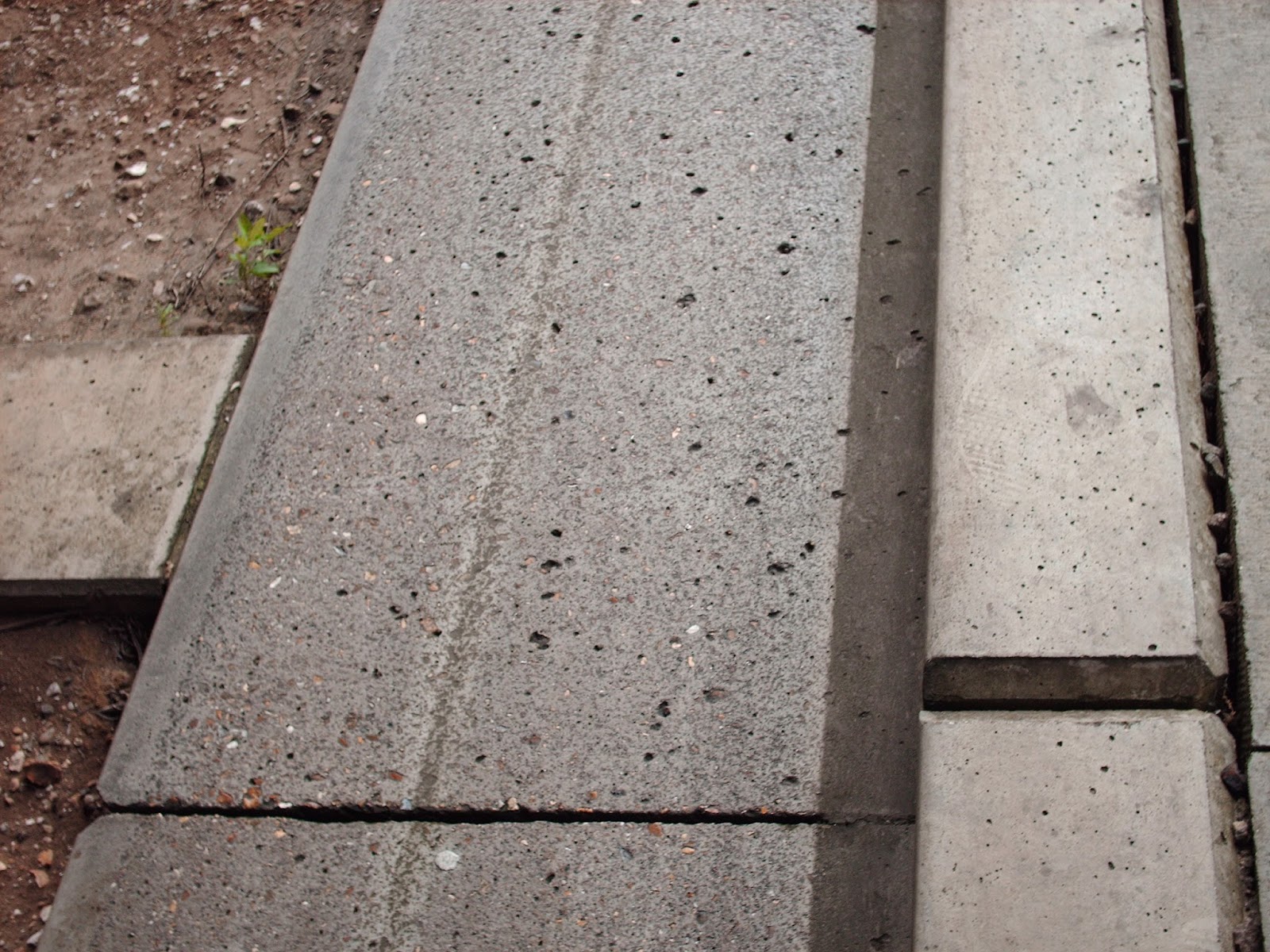 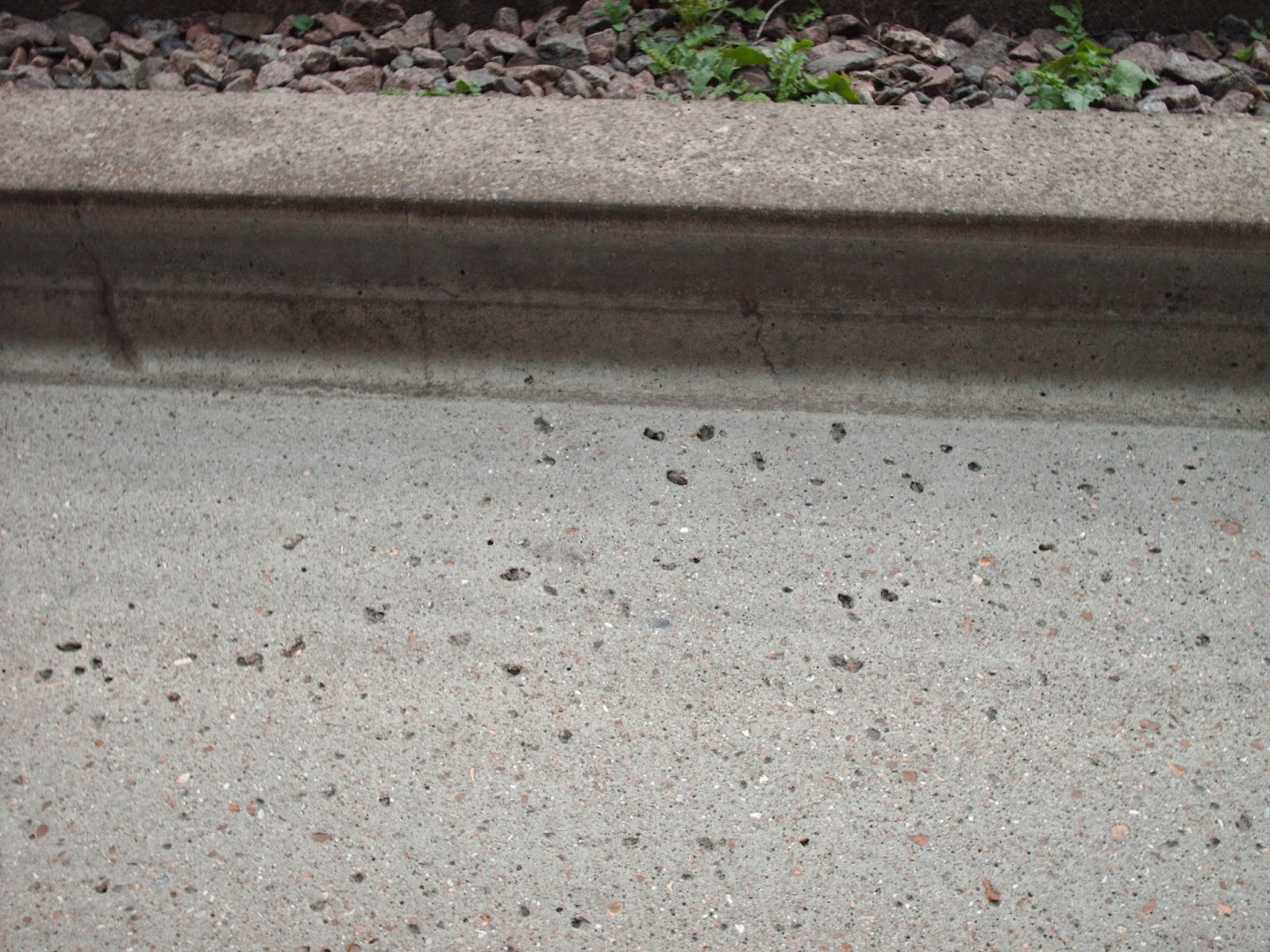 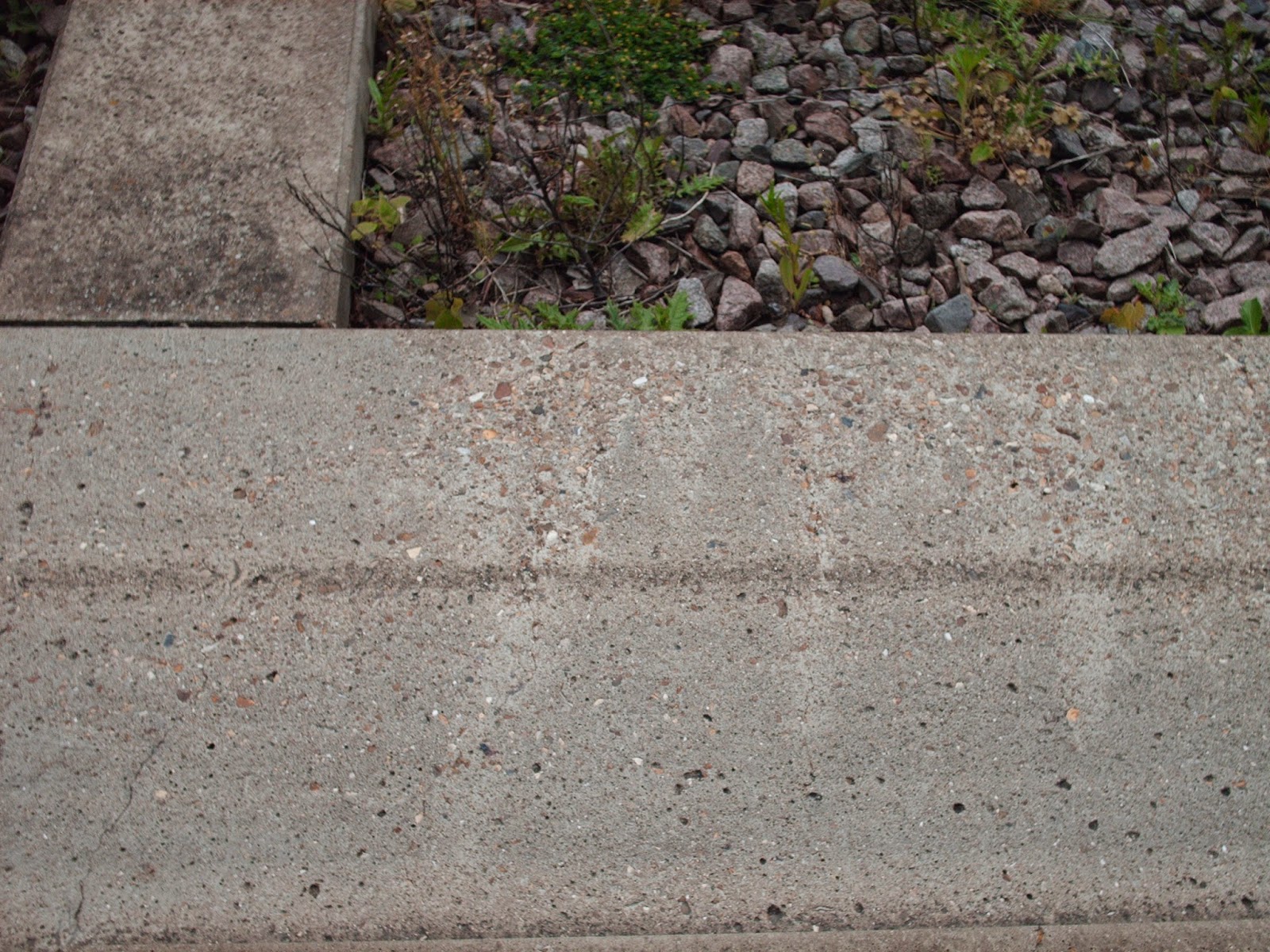 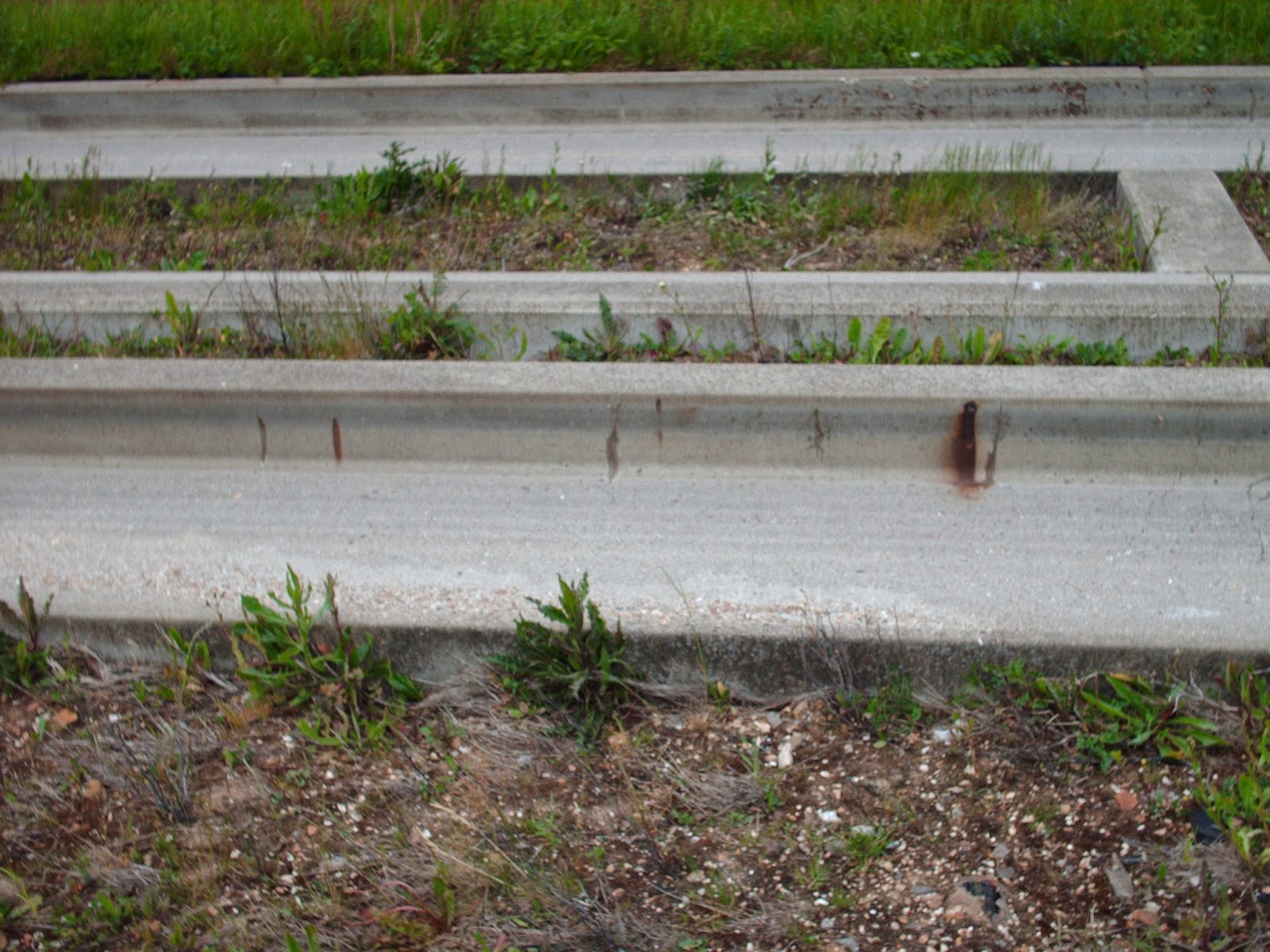 Posted by Stephen Lawrence at 16:57